Get swept away in this emotional sequel to The Promise. Featuring exes Olivia and Devon. Can Devon save the town of Blueberry Springs? And what will he do if Olivia refuses to help? 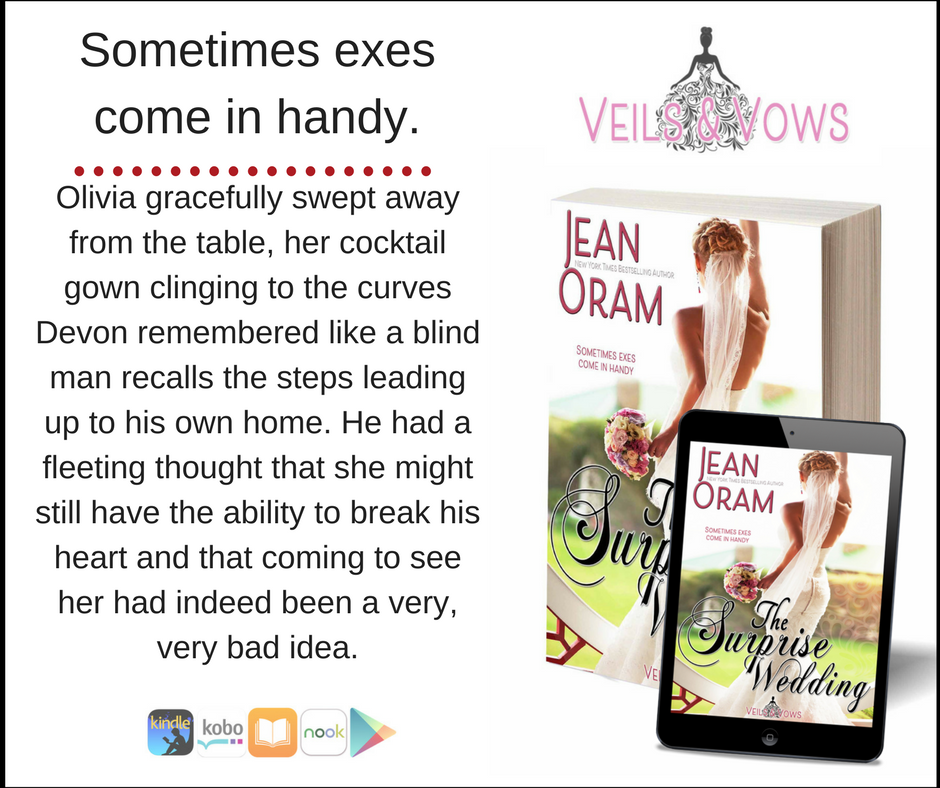 SNEAK PEEK FROM THE SURPRISE WEDDING

Her hands were petting his chest, untucking his shirt, smoothing their way over his abs, cupping his face. Everywhere. Desperate. Cool and familiar. She panted and gasped, spurring him on, and there were too many sweet memories of her letting go as they worked their way to nirvana, too much still simmering between them despite everything that had separated them, hurt them. He could practically taste the lethal doses of desire and attraction, but there was also a hint of something else.

Something bitter, and much more devastating on a soul level.

He couldn’t afford to lose this game. Not a second time. He wasn’t strong enough.

He rolled her off him and stood, locking his hands behind his head as he sucked in a deep breath. His new position was worse. Now he could see her in all her sexy, tempting glory, stretched out on the bed, reminding him of how utterly intoxicating and consuming she could be. Her thighs seemed as though they went on forever. Except he knew exactly where they ended and exactly what that spot tasted like.
Seeing her in this sexy little number meant to drive a man wild with its teasing, seductive innocence, her lips plump from their bruising kisses—it did things to his mind that he had no right to act on, and might never again. And yet he’d never met a woman as curvaceous, clever and charming, and Olivia…she just got under his skin in a way that made everything in his life wholly about her.

Never again. She was like one of those traps you saw in movies where the forest floor suddenly dropped out, sending you into an inescapable hole.

She bit her bottom lip.

Man, that drove him nuts.

Keep reading The Surprise Wedding → US 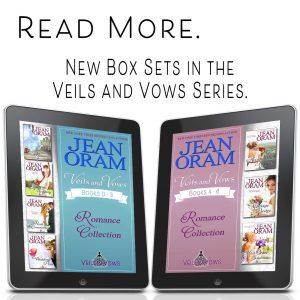 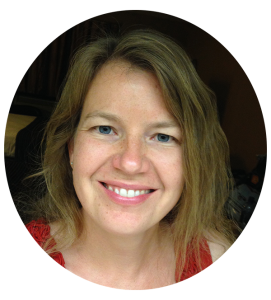 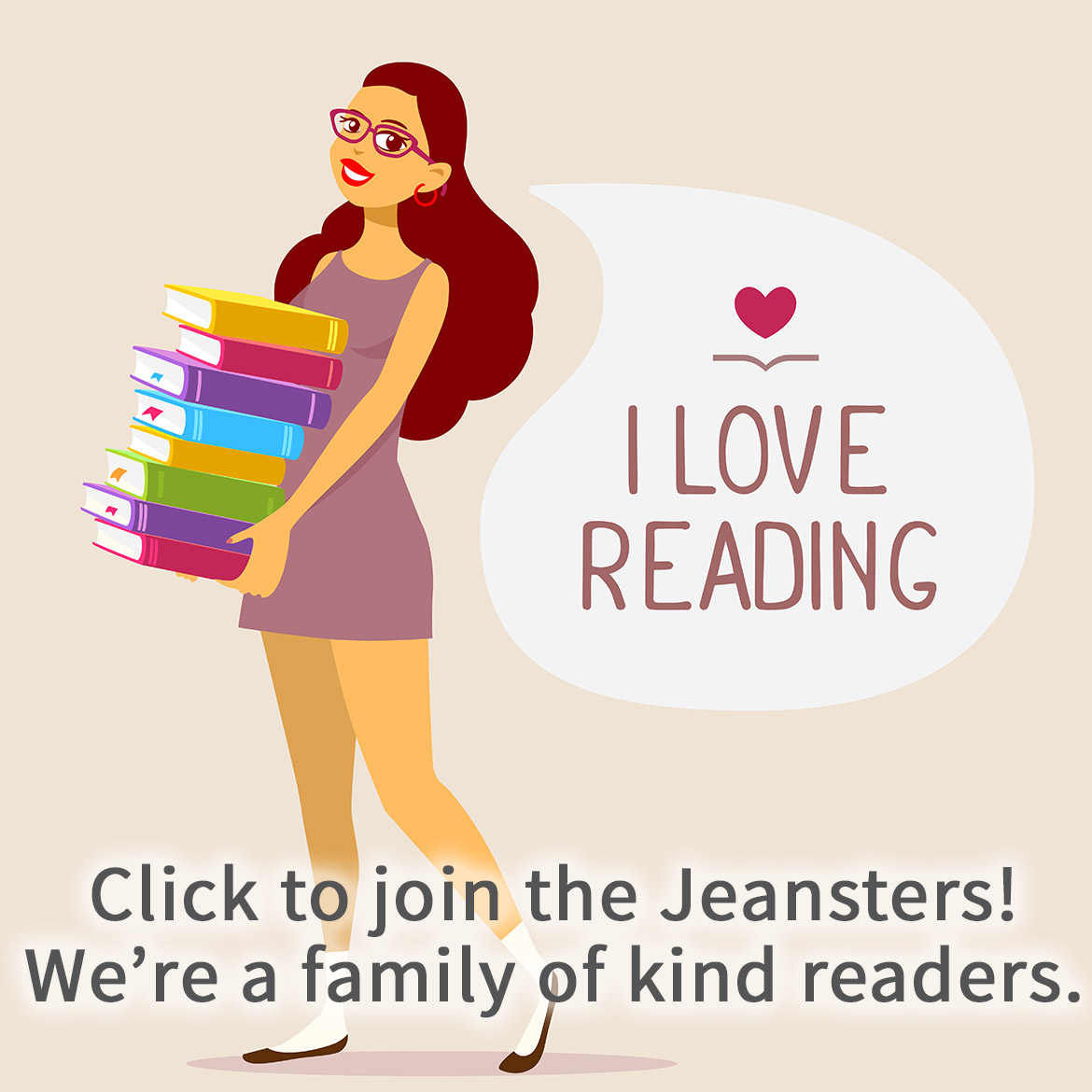 Did you get your FREE book? 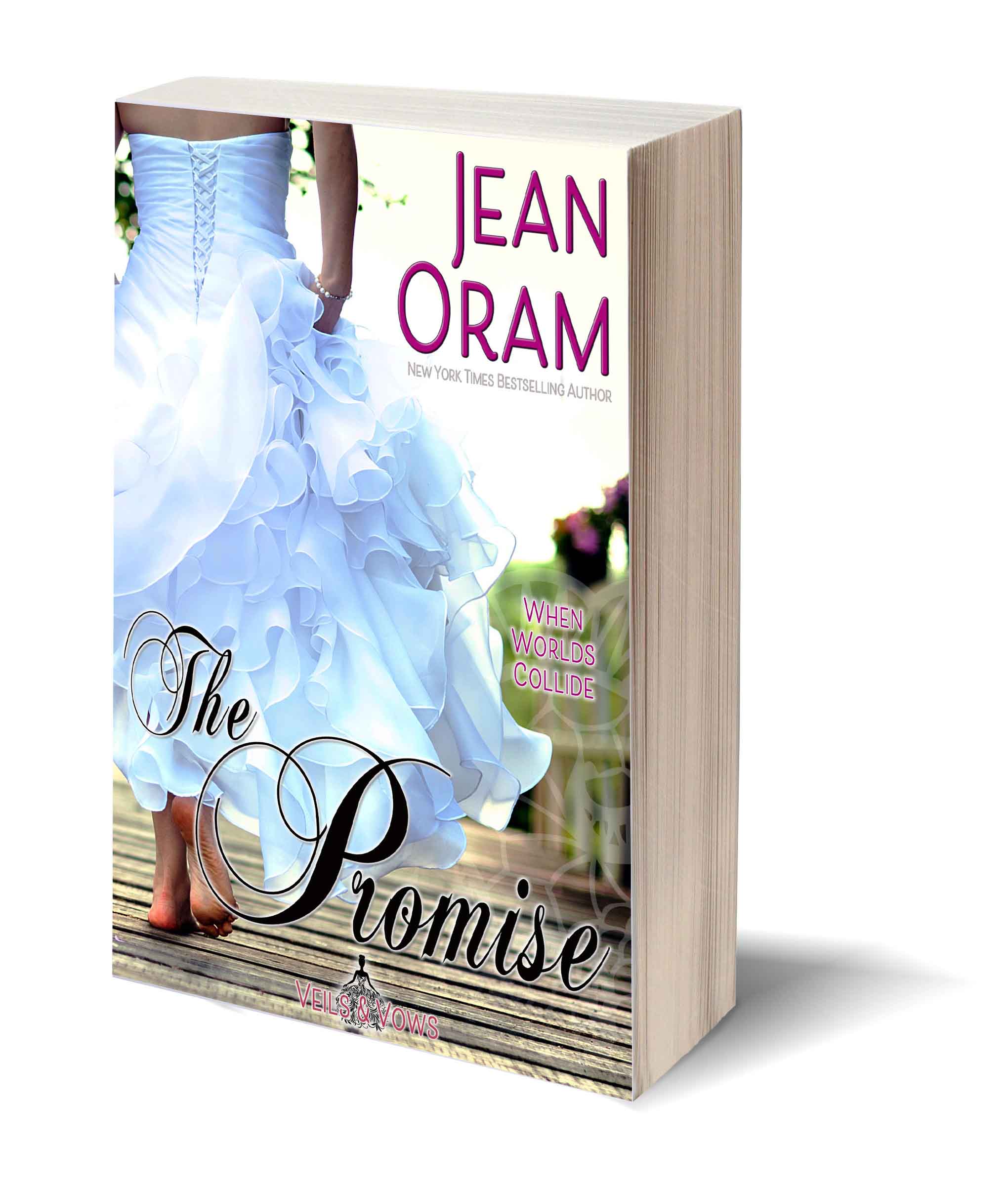 Get a FREE book from me along with my newsletter INSTANTLY! It's this easy...
I take privacy seriously and will never share or sell your email address. Subscribers can unsubscribe at any time.